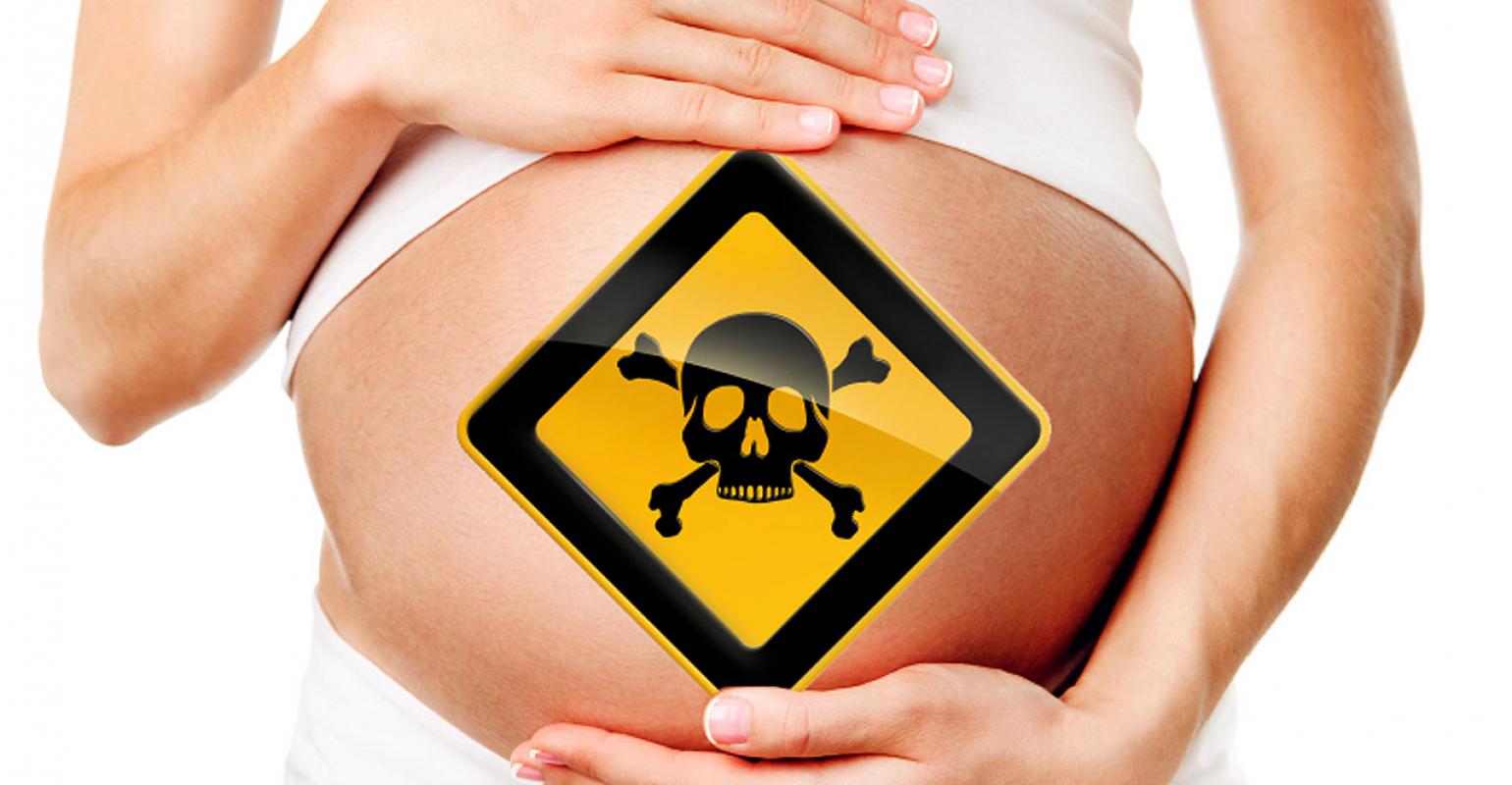 Constant exposure to toxic chemicals in food, water and air is linked to millions of deaths and represent a cost of billions of dollars each year, according to a report published this October by an international organisation of medical professionals.

According to the report of the International Federation of Gynaecology and Obstetrics (FIGO), an organisation representing associations of Obstetrics and Gynaecology from 125 countries, pesticides, air pollutants, plastics and other chemicals are linked to serious health problems such as spontaneous abortion, premature birth, cancer increase and attention and hyperactivity problems.

"Exposure to toxic environmental chemicals during pregnancy and breastfeeding is a threat to healthy human reproduction." 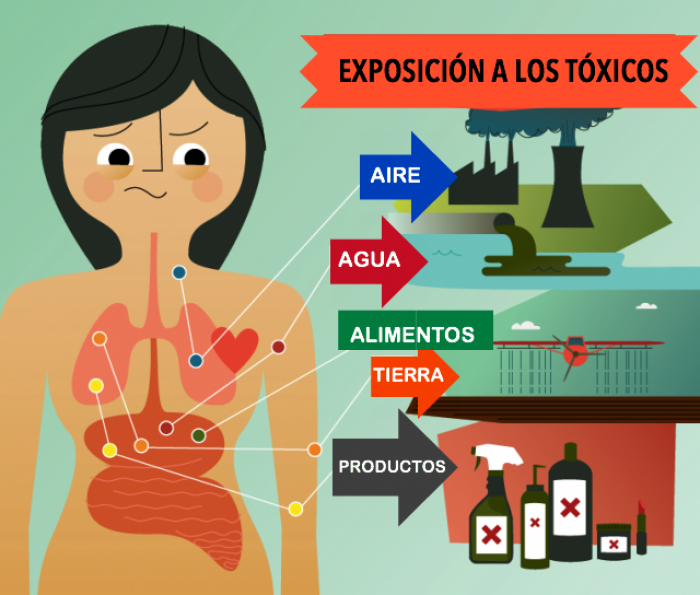 "Exposure to toxic environmental chemicals during pregnancy and lactation is omnipresent and is a threat to healthy human reproduction," the report says. "We are drowning our world in untested, unsafe chemicals, and the price we are paying regarding reproductive health is of great concern," says Gian Carlo Di Renzo, doctor and lead author of the FIGO opinion.

This group of experts warns that the manufacture of chemicals will grow exponentially in developing countries over the next five years, and alert that international trade agreements such as the Transatlantic Trade and Investment Partnership (TTIP), currently at the negotiation stage between the US and the European Union, lacks protection against toxic chemicals. The report also cites several examples of the seriousness of the problem:

With this report, FIGO calls upon all health professionals to defend policies that prevent exposure to toxic environmental chemicals, as well as those politics that ensure a system of healthy diet, among other recommendations.

And, what can you do about it?

Shopping at the online store (Visit Guplanet.com) are protected, we use an SSL certificate to provide secure communications.